On February 9th, 2021, The Aspen Institute France, in partnership with Henner, had the pleasure of hosting a conversation as part of the Belles Feuilles webinar series with Michael Shellenberger, author and founding President of Environmental Progress, on the theme: “Environmentalism: Separating fact from fiction in media and policy”.

The author of Apocalypse Never: Why Environmental Alarmism Hurts Us All has been a climate activist for 20 years, as well as a journalist and a researcher. In his book, he shows how he progressively changed his mind about the use of nuclear energy and how the mindset and approaches of many environmentalists are counterproductive for the planet. He argues that anti-nuclear positions are not based on facts but on ideology and that the best solution to fight climate change is to generalize the use of nuclear energy and decarbonize electricity. On this aspect, he emphasized the management of nuclear energy in France, the perfect example in his opinion of the positive impact of nuclear energy in a country’s carbon emissions.

Nuclear resistance has spread worldwide and is present in most developed countries. For Michael Shellenberger, this reality is a disaster, since nuclear energy has the potential to radically and positively change human civilization and international relations. Yet fear persists as populations see it as a potential weapon.

Michael Shellenberger wants people to understand that climate change is real and that something must be done to tackle it. In identifying priorities, the biggest environmental problem is habitat destruction, species extinction and intensive agriculture. Again, in order to address these issues, the most important thing to do is to use nuclear energy, a widely-accepted position in the 1970s. Rejecting these advancements would mean returning to a pre-industrial revolution lifestyle.

The author is also concerned when seeing environmentalist movements and their representatives acting more and more as a religious movement, a consequence of secularization and attending insecurities and the need for something to believe in. Unfortunately, this has caused an increase in insecurity, guilt and anxiety among young people.

It falls thus on political leaders to take strong positions. Shellenberger predicts that the Biden administration could have a very positive impact in terms of nuclear, and cited President Macron’s courage in publicly supporting nuclear energy. There are other interests involved such as the powerful oil and gas industry, and it will be difficult for Biden to overcome these obstacles.

However, Michael Shellenberger thinks that France is in a good position to tackle climate change. France is becoming a more important country in Europe because of its nuclear program and should not hesitate to take a leadership role and be vocal about the benefits of nuclear energy. 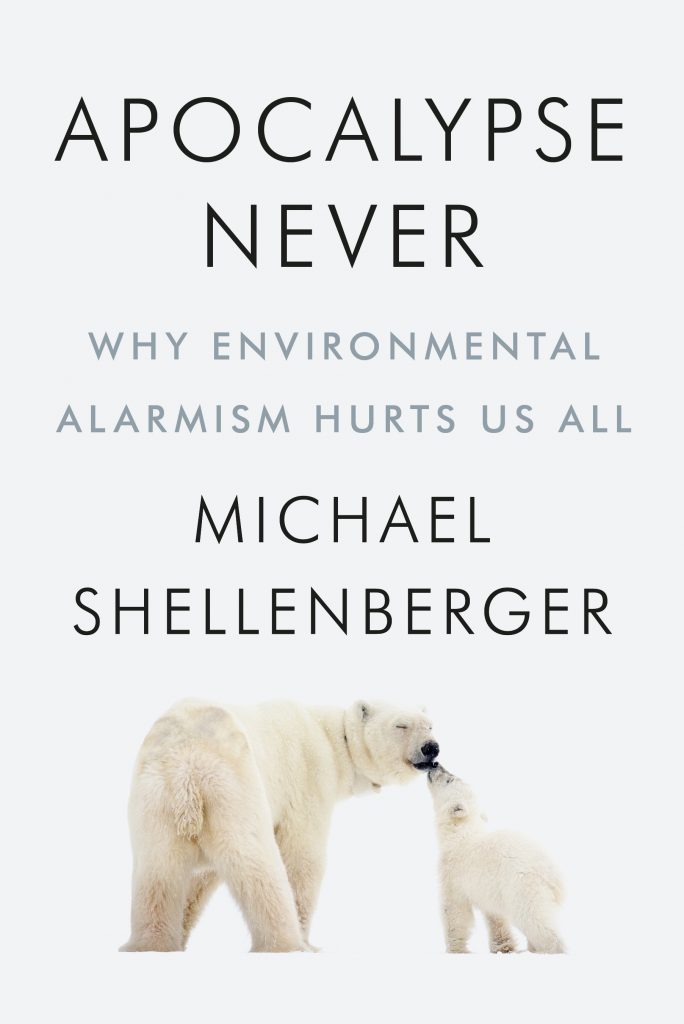