The inaugural seminar of Aspen France’s new program, Young Leaders Engagés, took place from 22-24 March at the Centre des Pensières of the Mérieux Foundation in Annecy, France. Thirteen candidates with backgrounds in business, energy and environment, finance, international affairs, and social enterprise were selected for participation based on proven engagement in civil society, politics, and ecological initiatives. The theme, as chosen by seminar director Professor Bernard Ramanantsoa, former Dean of HEC Paris, was “L’engagement dans un monde en désarroi” (engagement in a world in disarray).

The seminar’s first aim was to generate discussion based on a series of pre-assigned texts. Seminar participants received in advance a collection of readings focused on the theme of collapsology, an interdisciplinary approach to analyzing the economic, anthropological, environmental and political limitations of the Anthropocene era, and proposing what might follow this multi-system process of collapse. How can we maintain optimism in the face of dire prognostications? What does it mean to choose to remain engaged and create a vision of the world founded on the necessity of social or political service?

The second goal of the seminar was to hear first-hand from and engage with individuals whose professional and personal commitments illustrate this notion of engagement. Jean-Luc Allavena, President of the Board of Aspen France, opened the Saturday morning session with a discussion on engagement and service. Stéphane Berdoulet then presented his work as director of Halage, an association that retrains and provides professional assistance to vulnerable and marginalized populations, with a particular focus on improving environmental quality and living standards in urban environments. On Saturday afternoon, participants heard from Jean-Philippe Acensi, Director general of l’Agence pour l’éducation par le sport, a social innovation organization which for over 20 years has accompanied over 100,000 young people from under-served communities, proving education and job-training through involvement in sports. 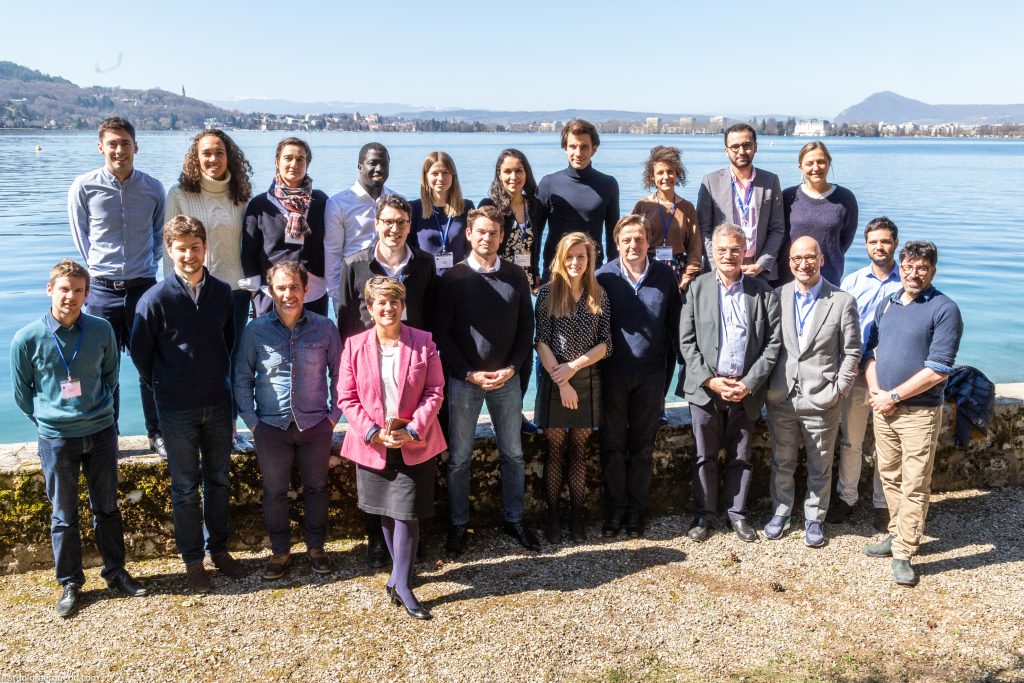 Participants also had the opportunity to engage with those involved in the highest levels of corporate and political life. During Saturday’s lunch and in a subsequent Q&A, Charles Robinet-Duffo, CEO of Henner, discussed his experiences and the competing demands and priorities of business. On Saturday evening, participants heard from and discussed political service with Louis Giscard d’Estaing, Mayor of Chamalières, special delegate for international promotion of the Auvergne-Rhône-Alpes region, and former vice-president of the Assemblée Nationale and Commission des Finances.

In Sunday’s closing session, participants returned to the major themes evoked in previous discussions: ecosystems, urbanization, the meaning of service, and spiritual and cultural disconnection versus rootedness. The seminar concluded with an evaluation of next steps for this inaugural group of Young Leaders, including subsequent evening meetings in June and October with a new set of speakers, the writing of a short paper for publication based around seminar themes, and eventual involvement in nominating and mentoring the next group of Young Leaders Engagés for the 2020 seminar cohort. 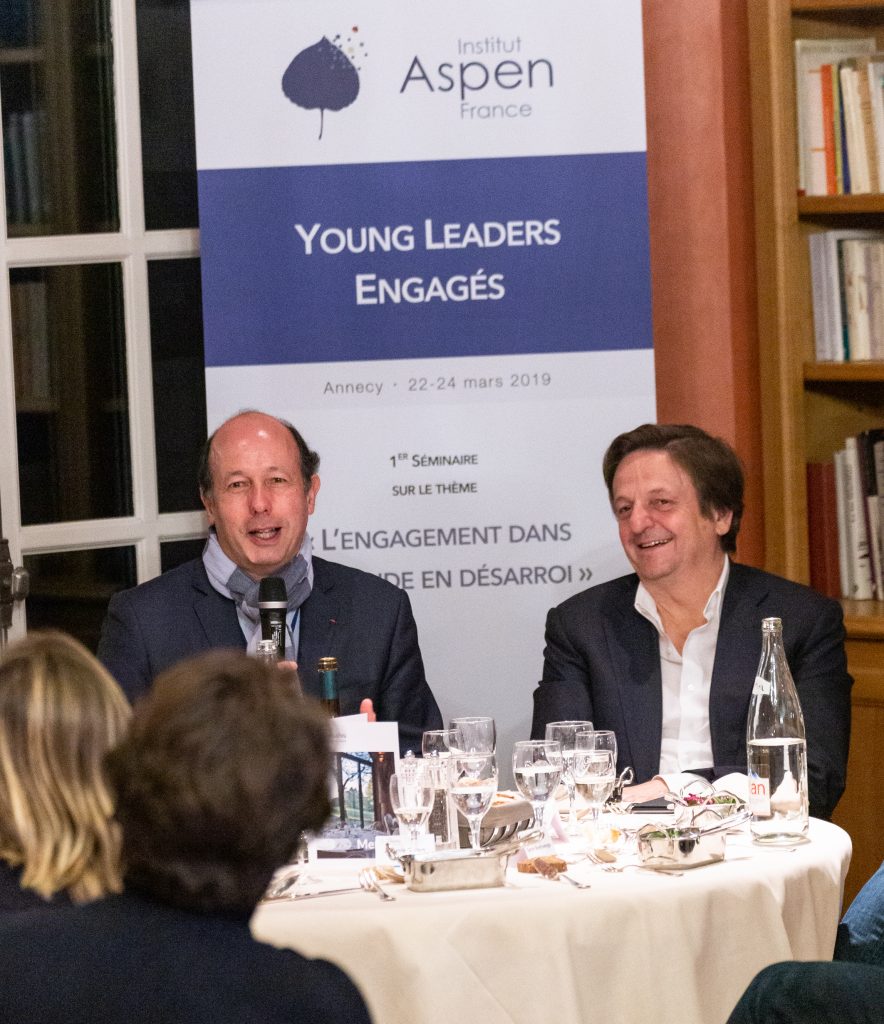 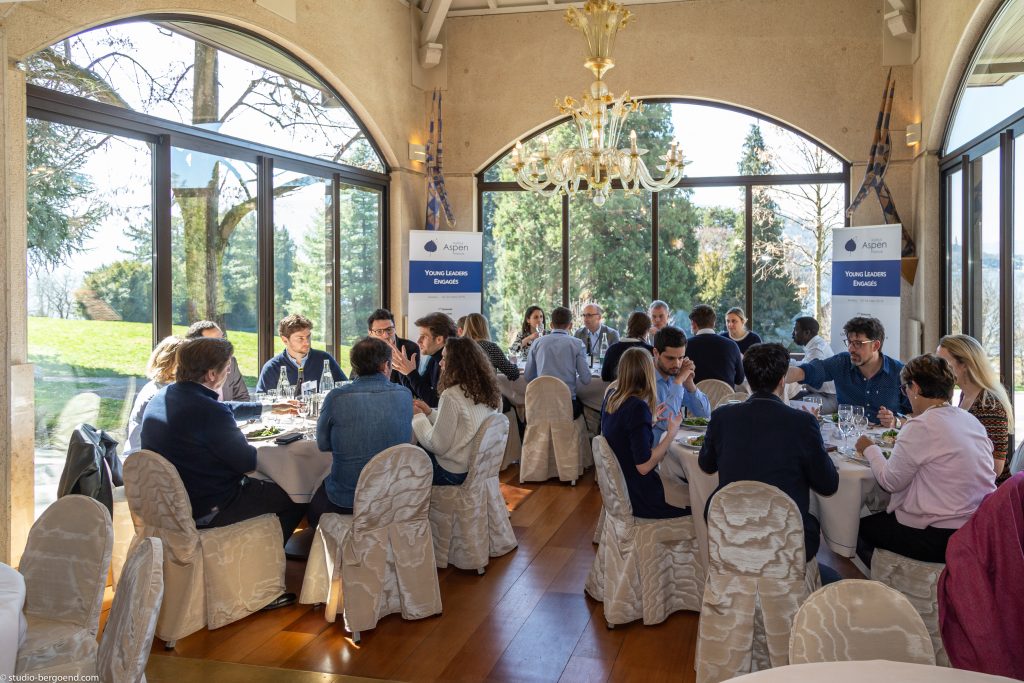