The Institut Aspen France is an international forum for leaders from all walks of life who wish to reflect together on major contemporary issues and commit themselves to shape the world of tomorrow. 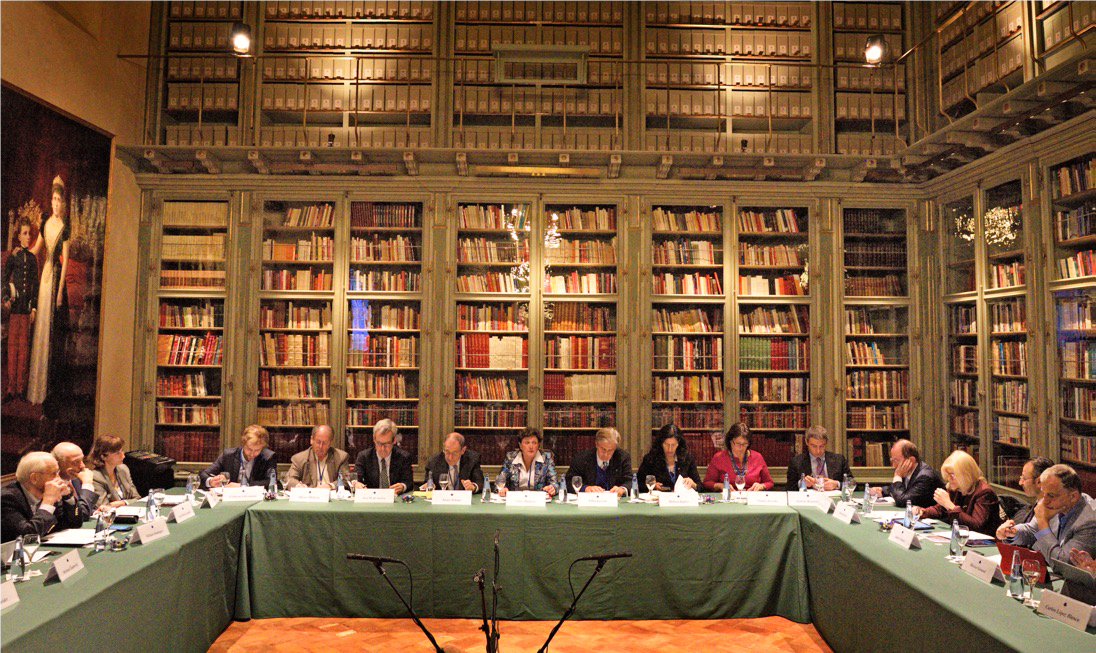 Imbued with humanist values, Aspen France advocates for collective intelligence and dialogue in order to:

The Aspen method is based on the principle of small committee meetings according to the Chatham House rule, in a strictly non-partisan spirit. Confidential exchanges ensure a substantive and sincere dialogue between participants gathered around the same table.

Group members actively participate in the discussion, while a moderator ensures that everyone speaks concisely, constructively, and respectfully.

Far from leading to agreed-upon positions, this method based on dialogue allows for collective reflection to move forward and to identify courses of action to be implemented.

The Aspen Institute was established in 1949 by American industrialist Walter Paepcke after his first visit to Aspen, Colorado in 1945.

The philanthropist decided to use this unique site as a non-partisan gathering place for opinion leaders, executives, artists, and intellectuals from around the world who wanted to escape from the daily grind of their jobs and take time to reflect together on the major contemporary issues and their responsibility in serving the common good. The objective of these meetings being to have a lasting impact, to provoke, deepen, and improve actions in the world. 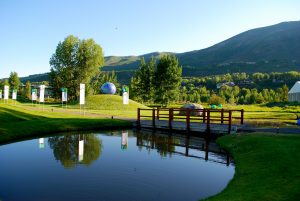 Institut Aspen France was founded in 1983. Throughout its history, Aspen France has been presided over by eminent personalities who have shaped its development: Raymond Barre, former Prime Minister; Michel Pébereau, former CEO of BNP Paribas; and Jean-Pierre Jouyet, former Secretary General of the French Presidency. The Institute is now chaired by Jean-Luc Allavena.

The aim is to understand the complexity of today’s world through dialogue and to refocus the vision of decision-makers on the pursuit of the common good.

Institut Aspen France draws on the programs and methods of the Aspen Institute, adapting them to the specific cultural and political characteristics of France and developing specific programs with its European counterparts.