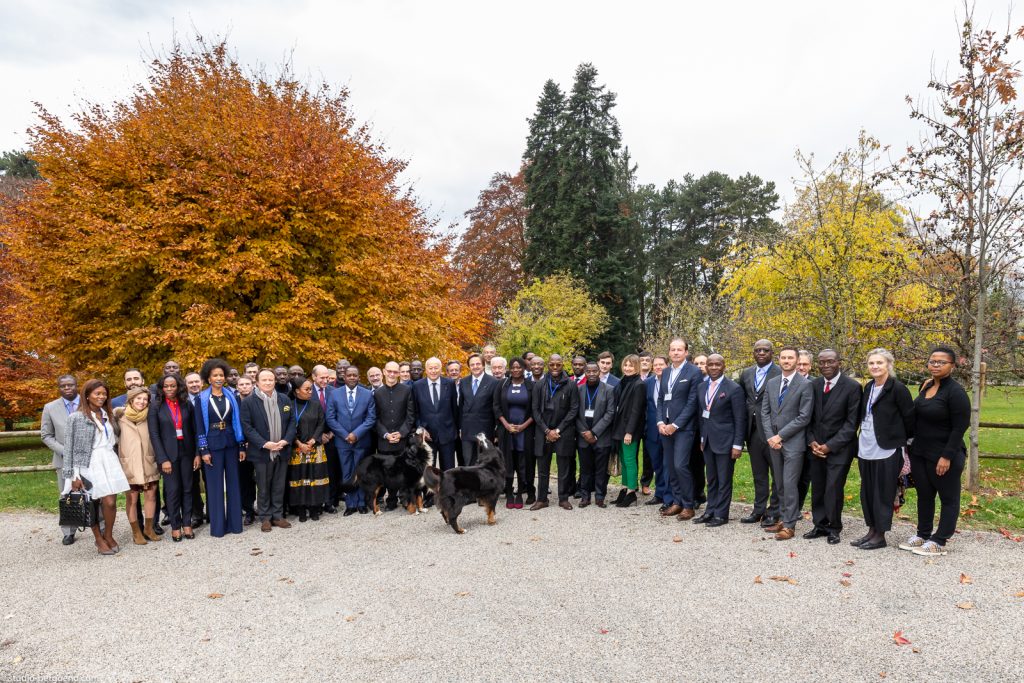 For more than 30 years, the Aspen Institute has been organizing renowned international conferences that bring together a variety of stakeholders – political and business leaders, academic experts, and media professionals – to discuss common societal issues.

The Europe-Africa Meeting is one of the first programs of the Aspen Institute France. Since 1988, it has brought together every two years leaders and experts of the highest level around issues related to development and the relationship between Africa and Europe. The anonymity of the exchanges and the Aspen discussion method guarantee a high quality of joint reflection and recommendations appreciated by the main institutional actors.

On November 24th  and 25th , 2017, was held the 12th edition of the Europe-Africa meetings organized by the Aspen Institute France, it focused on the diversification of African economies in response to economic and social challenges and on new partnerships to achieve this. Among the guests (all of high quality), Pascal Lamy (former director of the WTO), Brigi Rafini (Prime Minister of the Republic of Niger) or Zhai Jun, (Ambassador of the People’s Republic of China in France).

A restitution meeting on the conclusions of the Europe-Africa meeting was also held on 20/02/2018 with Pascal Lamy.

The 13th edition was held on November 22nd and 23rd 2019 in Annecy, chaired by Pascal Lamy. Its main theme was “Overcoming obstacles to Africa’s development: developing a common narrative”. It was structured around three main themes (macroeconomics, microeconomics and geopolitics). The participation of this edition was very rich with the presence of representatives of several African countries, some of which participated for the first time in the Aspen meetings (Rwanda, Kenya, and South Africa in particular) as well as a number of senior officials representing several African governments and institutions.

This permanent Forum composed of some 60 economic and political leaders from France and Italy was launched in October 2018 in Rome at the initiative of Aspen France and Aspen Italy in order to serve as a forum for decision-makers involved in the relations between France and Italy.

The Aspen method, by guaranteeing the confidentiality of the exchanges, allows for a frank and in-depth discussion on the many topics of common interest ranging from European construction to trade between the two countries through political dialogue or even the global geopolitical balance.

At the initiative of the presidents of the Aspen Institutes France and Italy, the second edition was held in Rome on November 28 and 29, 2019. It opened with a dinner at the Farnese Palace in the presence of the Ambassadors of France in Italy and Italy in France as well as several economic and political personalities from both countries.

The third edition was held by videoconference on November 26th, 2020.

For more than twenty years, the Institut Aspen France has been organizing with the Japan Economic Foundation, a meeting with high quality European and Japanese leaders and experts around common social, economic and political issues. The objective is to promote reflection and create synergies, in the service of the general interest.

The CityLab international forum was held in Paris in 2017. CityLab is an annual conference that brings together organizations and companies from around the world to reflect on the growing role the city plays in technological progress and the challenges ahead. 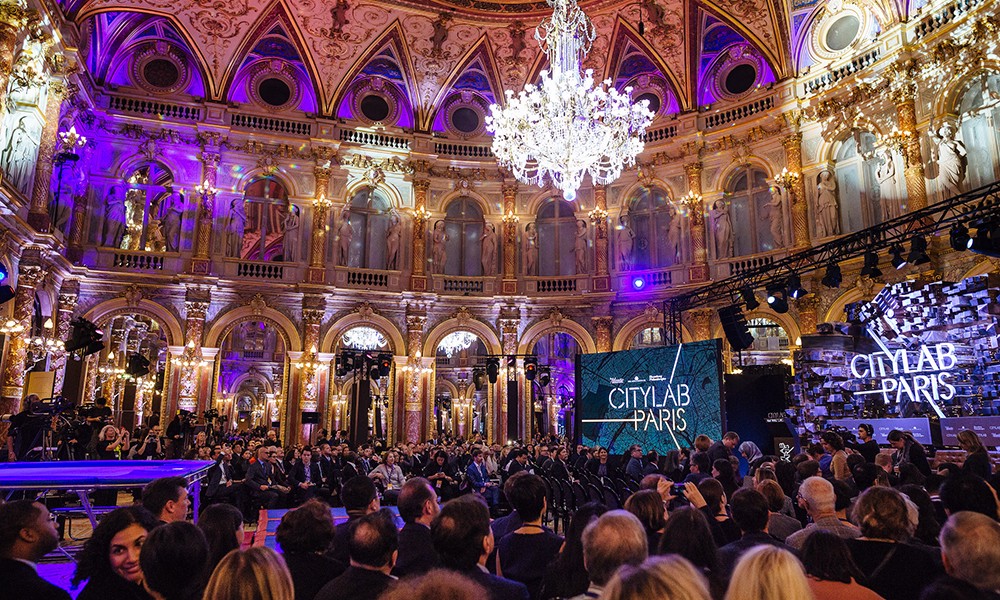